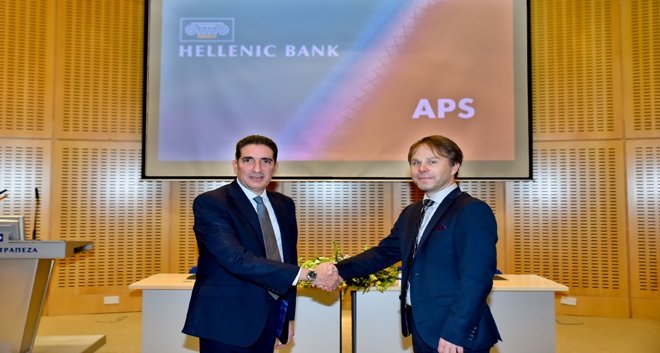 Hellenic Bank and APS sign an agreement for the management of real estate assets and the servicing of the entire portfolio of non-performing exposures. Hellenic Bank Public Company Ltd and APS Holding a.s reached an agreement on 10 January 2017 for the management of real estate assets and servicing of the entire portfolio of non-performing exposures of the Bank. For this purpose a new company will be established in which the Bank will have 49% of shares, whereas APS Recovery Cyprus Ltd will own the majority of share (51%). The operations of the current Arrears Management Division of the Bank will be transferred to the new company, including the necessary resources to carry on such work independently, in exchange for a positive consideration. The new company’s management consists of Hellenic Bank’s staff, including its Chef Executive Officer, Mrs. Kiki Papadopoulou, who currently holds the position of Group General Manager Arrears Management Division of the Bank, will move to the new company. It is noted that the Bank will retain the ownership of the portfolio of non-performing exposures and the real estate assets. It is anticipated that a portfolio of non-performing loans of about €2.4 bn will be serviced by the new company upon establishment. APS Holding a.s is a specialized debt servicing company covering 11 European countries in Central and South Eastern Europe and has been selected following a competitive bidding process. This agreement is of huge strategic importance for Hellenic Bank and falls under the Group’s strategy of reorganizing and transforming exposures, the expansion of new lending this increasing the Bank’s market share and the increase of its revenues through other banking activities. By creating the biggest real estate asset management and debt servicing platform in the Cypriot market, the Bank will be able to effectively deal with its non-performing exposures in an accelerated way, by developing, expanding and improving the recoveries of NPEs through leveraging on the knowhow and expertise of APS. Furthermore, it will allow the Bank to better allocate its resources on managing and growing the performing loan book by using its excess liquidity to the benefit of the market, as well as on continuing its digital transformation journey, the optimization of corporate governance and the adaption to the expanding compliance framework. The completion of the transaction is subject to applicable approvals and clearances from the relevant regulatory and any other authorities and is targeted to be achieved by the end of the first quarter of 2017. This transaction clearly falls within the direction indicated by the ECB guidance issued to Banks for the work-out of non-performing loans, and it is considered by Hellenic Bank as the most appropriate NPL strategy aimed to decisively address the issue. The transaction has been advised by Alatra as financial adviser and Clifford Chance as legal advisors. Furthermore, George Z. Georgiou & Associates LLC advised the Bank on employment law matters and Antis Triantafyllides and Sons LLC on Cyprus Law matters Further details of the agreement, including the commercial and financial terms, are expected to be announced by the end of the first quarter of 2017, upon finalization of transaction. 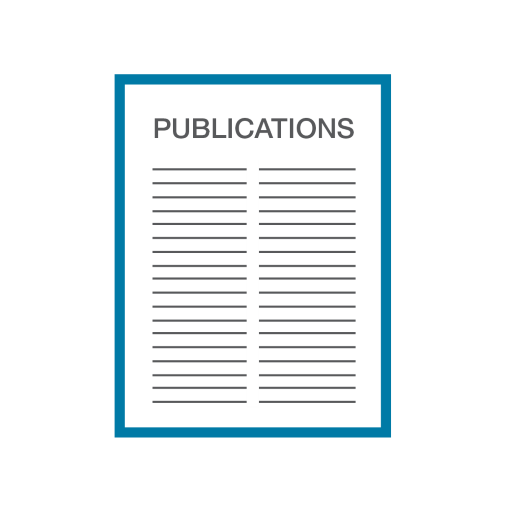 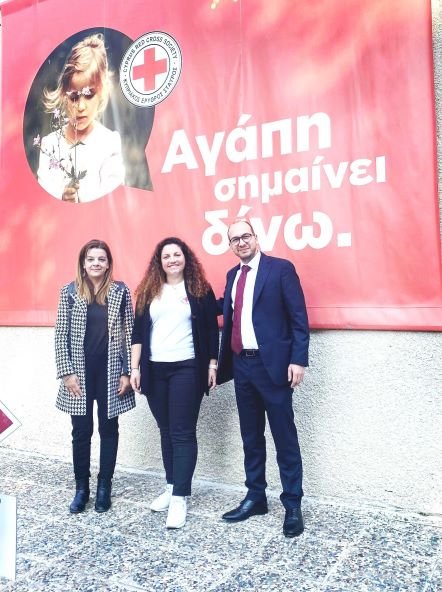 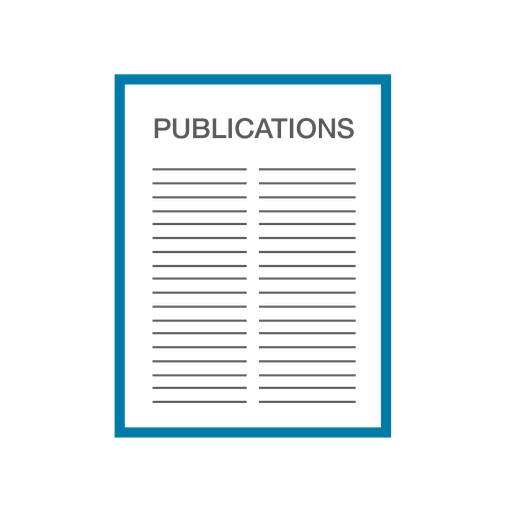 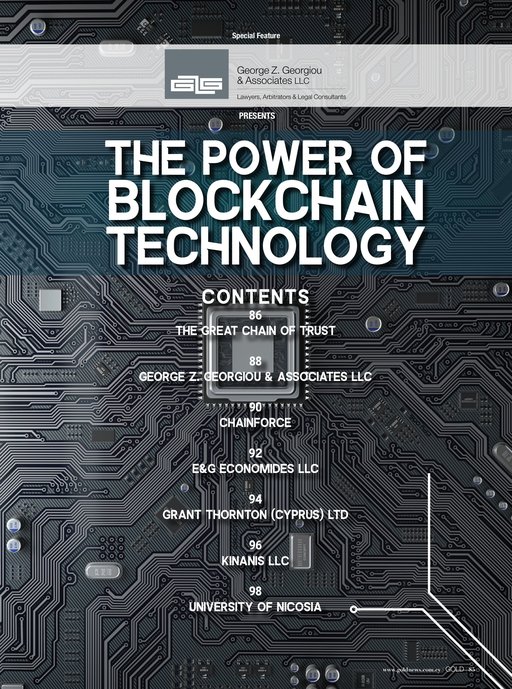 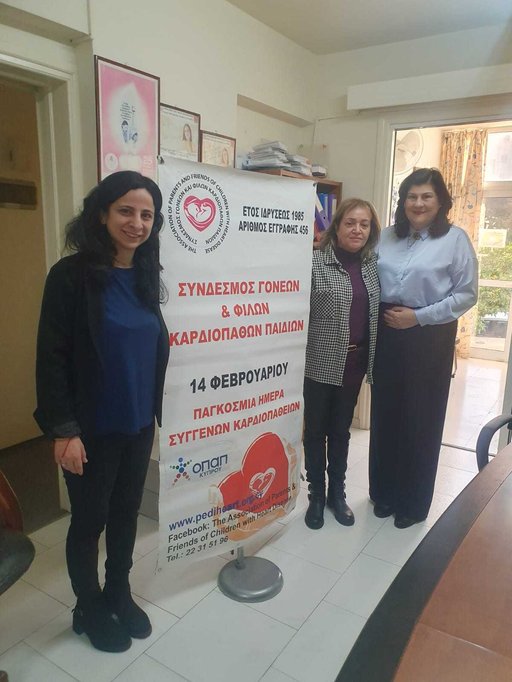