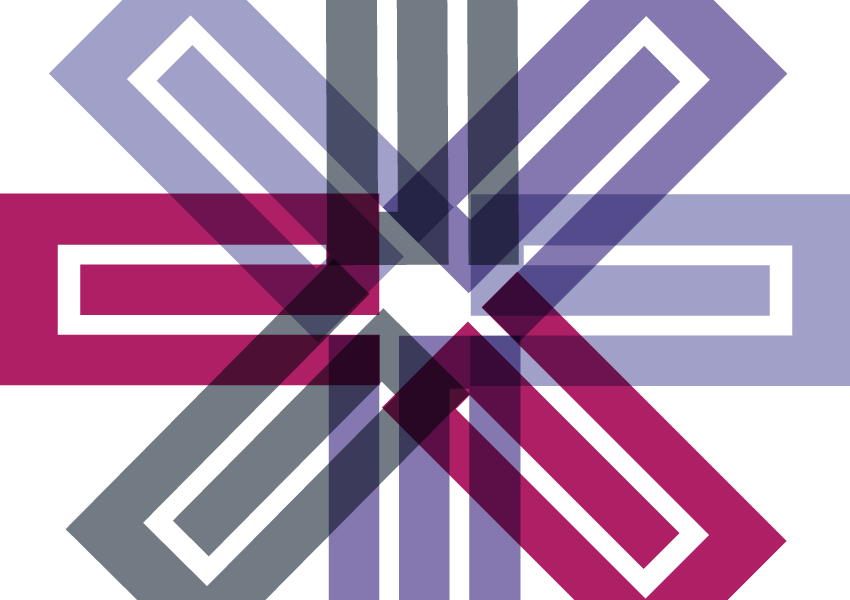 GZGTECH ON THE FUTURE OF DIGITAL MONEY 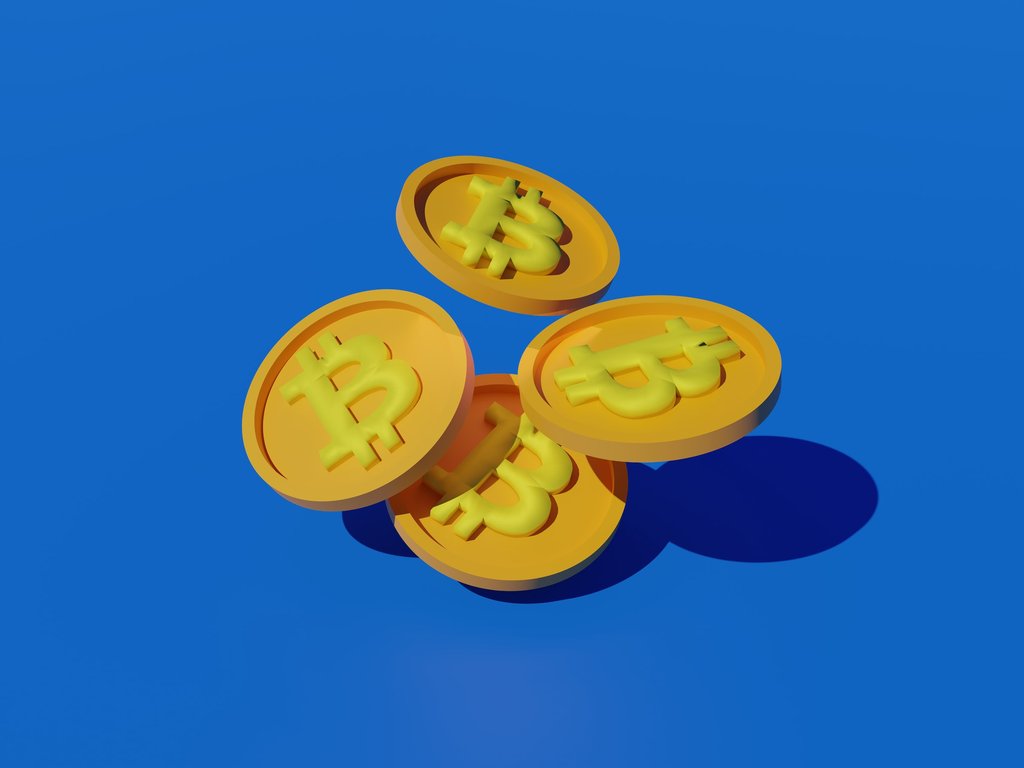 GZGTECH ON THE FUTURE OF DIGITAL MONEY

Let’s be honest, you’ve probably come across the terms “bitcoin”, “blockchain”, “distributed ledger”, “immutability” or “cryptography” sometime during the last 14 years. Why 14 years? That’s when ‘Satoshi Nakamoto’ published the white paper named “Peer-to-peer electronic cash system”, in which Satoshi built upon past research in distributed systems, cryptography, and network security and created a purely peer-to peer version of electronic cash that would allow online payments, to be sent directly from one party to another without going through a trusted third party.

And while approximately 1 billion people around the world use cryptocurrencies in 2022, many critics still come out every time bitcoin’s price falls in the midst of a crisis and proclaim the end of it. The remarkable and encouraging developments in the bitcoin world, as well as the immensely creative and helpful community that is forming around bitcoin and blockchain, are frequently ignored by the mainstream media.

Until recently, most people believed that bitcoin and blockchain are the same thing. However, that is not the case - one is the underlying technology that powers most applications, of which one of them is cryptocurrencies.

The technology is now a crucial component of global business-to-business and business-to-consumer trade and goods. Growth is anticipated to be aided by the increasing use of blockchain in applications including digital identities, payments, exchanges, and documentation in the banking, financial services, and insurance sectors.

On the regulatory side, governments around the world are moving forward with their blockchain and cryptoassets policies, some trying to stop the evolution by banning cryptocurrencies completely and others like Europe, making major steps forward in harmonising their legal and policy frameworks on crypto assets. EU’s Digital Finance package, which includes a digital finance strategy and legislative proposals on crypto-assets (MICA, DLT pilot regime) and digital resilience (DORA), aims to support the digital transformation of the financial sector and the development and use of new financial products in the EU, while at the same time safeguard consumer rights and financial stability.

While it’s true that we are going through turmoil, with some centralized exchanges closing during the last few months, this was due to human failure rather than insufficient regulation or a corrupted codebase.

Although the cryptocurrency economy is still relatively young, some industry analysts think its future may be enhanced by the shutdown of some exchanges which do not follow a transparent policy. The view is that the current weakened market is a great chance for the industry to become more transparent with potential customers.

Instead of blaming crypto industry in general, recent exchange-related incidents show that Web3 technologies that are genuinely decentralised, transparent and open, may better safeguard consumers and create a more equitable and robust digital financial system. The necessity for data-rich, transparent accounting and compliance systems that safeguard participants while still protecting an individual's privacy is well demonstrated by this.

The future of our economy will be dominated by blockchain and cryptoassets. They have been invented so they will play a role in the future of our world - this technology cannot be undone.

As blockchain technology in general and bitcoin in particular are still in their infancy, we have just scratched the surface of this space. Can you even begin to anticipate what the future will bring when the brightest minds in technology today are talking about bitcoin and blockchain? 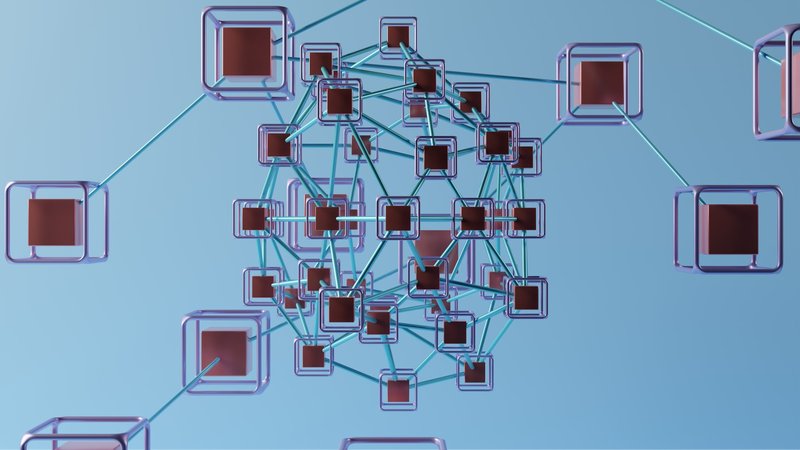